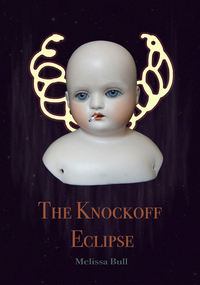 Melissa Bull's debut short story collection The Knockoff Eclipse and Other Stories hums with the immediacy of distant and future worlds. Firmly rooted in the streets of Montreal and its many neighbourhoods and subcultures, Bull zooms in on the female experience while playing with societal expectation and literary convention. Spattered with bits of French, many of the stories pull back the covers on the intersection between French and English Canada. In the titular story "The Knockoff Eclipse," we're transported to a future world where women's clothing quite literally advertises their supposed wants and desires. Wanda and Henry meet in an old divebar turned trendy futurist café. "I used to be a model. But I got tired of people looking at me," she tells Henry. The theme of looking or being looked at runs through the entire collection, female bodies and the women who inhabit them must constantly contend with the masculine gaze, which is often internalized in such a way that it seems inescapable. The Knockoff Eclipse is dark like Duras, flippant comme Sagan, with elements of the surreal running through. These stories are modern feminist fables for the reader who is decidedly uninterested in upholding the moral of the story as it's been traditionally told. 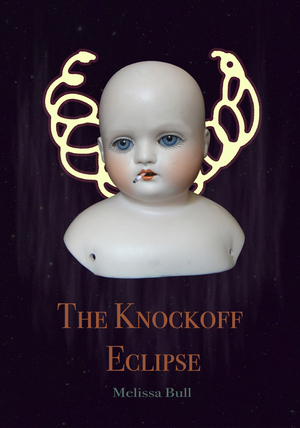